My husband, Jonathan, is a wonderful father. Just like I knew he would be.  I had witnessed firsthand his relationships with his four nephews and two nieces while we were dating. In fact, two of them “chaperoned” us on our first date when we took them to see a kiddie movie. I had also seen the relationship Jonathan had with his own father, Dean, who is a great father in his own right.

We had the kid conversation early in our relationship and were both in agreement that we wanted at least one, but preferably two. Jonathan didn’t care if we had boys, girls or one of each. I always wanted one of each but thought we would ultimately be blessed with two boys.

Jonathan started taking care of his babies before they were born by taking care of me. He kept me calm when I freaked out to learn that we were expecting our first child so soon after deciding that we were ready. He handled my mood swings and cravings like a champ. He even convinced McDonald’s to sell him a case of their sweet and sour sauce because it was one of my cravings and should have bought stock in Sonic due to the many cranberry juice slushes I drank while I was pregnant. END_OF_DOCUMENT_TOKEN_TO_BE_REPLACED 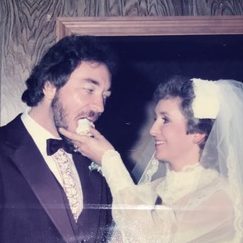 My father died when I was little, and my mother remarried Ronnie Campbell. Ronnie was born on March 17, 1954, St. Patrick’s Day, and he died on June 7, 2009. He was 55. Unlike my father’s death from cancer, Ronnie’s death was an accident and completely unexpected. 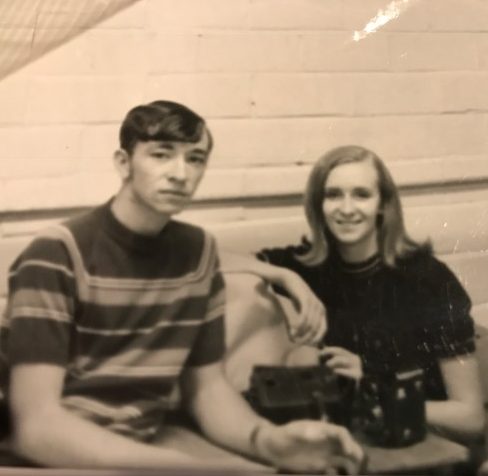 Mom had known Ronnie since elementary school. He had been one of her best friends. I remember their wedding. My stepsister and I got to be flower girls, which was a great excuse to be princesses for the evening in our white dresses and ballet slippers. After that, my mom and I moved into Ronnie’s house to live with him. What I remember most about that house is the green carpet in the bedroom I used. I was only four, so it’s funny what things stick out in my mind.
END_OF_DOCUMENT_TOKEN_TO_BE_REPLACED 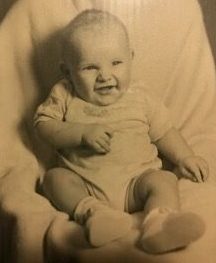 My dad, Douglas Wayne Easterling, was born on January 23, 1953, the youngest of four children and the third boy for Howard and Pearl Easterling of Glen Rose, Arkansas. He would have been 64 this month (in 2017). I am writing this post strictly from my own recollection of events and stories I’ve been told. Because of this, everything contained in this post may not be entirely accurate. (Note: I have worked on this post on and off for the past four weeks in preparation for posting today because I knew it would be emotionally draining and would take some time to write.)

Dad died of brain cancer on July 13, 1985, at 32 years old. He was diagnosed with cancer when I was a baby and went into remission for a while after treatment. Then, when I was a young girl—about three—it came back with a vengeance and killed him. There is absolutely nothing nice I can write about cancer. There are reasons why bumper stickers exist that read “Cancer Sucks” and “F%&# Cancer.” It does not discriminate on who it hits. I had turned four about a month before he died, which is how old my daughter is now (in 2017). I’ve always thought that his first remission experience was God’s way of letting me remember him, though I won’t understand in my lifetime why he had to die so young. I’ve lived longer than my dad did and this year, he will have been gone longer than he lived. END_OF_DOCUMENT_TOKEN_TO_BE_REPLACED