In keeping with a tradition I started with “Jordan’s Sister,” I am sharing the first chapter of my latest WIP, “What I Learned That Summer.” It is the story of 14-year-old Kincaid Walsh and her summer of life lessons. I am not sure yet if it is YA or General Fiction. I will figure it out as I go. Something you should know about her: she’s a bit of rebel and has dyed her hair pink. 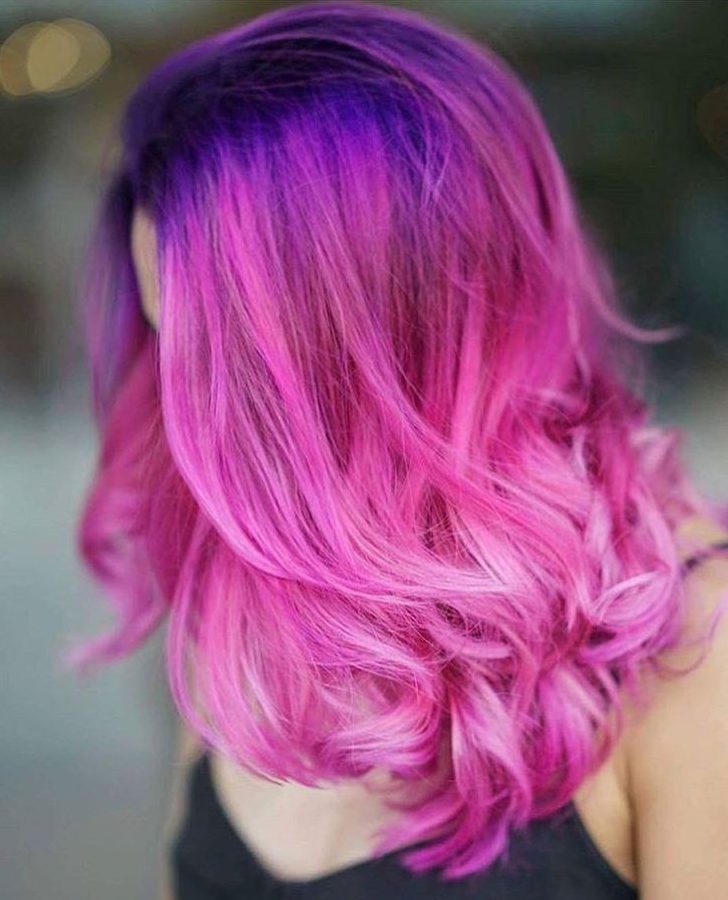 They never asked me if I wanted to come to this godforsaken place for the summer. My parents just threw a duffel bag at me and told me to pack enough stuff for six weeks. Six whole weeks away from my friends. Almost two months stranded in the middle of nowhere with my grandparents at their small motel. The movies I’d seen involving motels by lakes never ended well.

“Kincaid,” my mother said. “Get your bags out of the car.”

“A fourteen-year-old girl, especially one with your history, has no business staying alone half the summer,” my father said. “You’re staying here. Get your butt out of the car.”

I relented and grabbed my bags out of the back of my parents’ car as they disappeared inside the main office to talk to my grandparents. I looked around the motel. I’d last visited when I was eleven, back when it was fun and only for a few days at a time—a week at the most. “I hate it here,” I muttered. “The whole place smells like fish guts and old people.”

“That’s part of its charm,” a male voice said from behind me. “Get used to it.”

I jumped and turned around. A suntanned, shirtless boy about my age stood in front of me. “You almost gave me a heart attack!”

“You look a bit young for a heart attack,” he said, pushing his dark hair out of his face. “Probably almost wet your pants, though. I’m Joseph. You must be Kincaid. You’re just as delightful as your grandparents said.”

I looked over the top of my sunglasses. “You shouldn’t sneak up on people like that.”

He picked up my heaviest bag out of the trunk as if it weighed nothing and placed it on the sidewalk. “I didn’t. I’ve been standing here the whole time just working and minding my own business until you came and started complaining in my space.”

“And why would you want to hang around this place?”

“That’s easy. They pay me and my sister to be here.”

“Your sister? Where’s she?” Another girl to talk to, thank goodness.

“I think she’s cleaning one of the vacant guest rooms. Her name’s Veronica. She’s working with Sylvia, the maid.”

“Sounds like they won’t even need me to work,” I said, sighing with relief. “They couldn’t possibly need anyone else.” There were only twenty rooms.

“Nope. But they won’t let you sit around doing nothing. Your grandpa wouldn’t hear of it. He’s already asked me to take you under my wing.”

“Really?” I asked, looking at Joseph. He couldn’t possibly be that much older than me. “How old are you, anyway?”

“Old enough to put in a hard day’s work,” he said with a sly grin. “But for argument’s sake, let’s say I’m able to drive with a hardship license because I’m not old enough for a real one.”

“Liar,” he said. “Your grandparents told me all about you…except for the pink hair. I expected you to be as pretty as they said, but I didn’t think you’d look like a clown college dropout.”

“Do you think you’re funny?” I asked, glaring at him. “It washes out.”

“No. They don’t pay me to be funny. They pay me because I’m handy with a hammer and a bucket of paint.”

“Kincaid!” my mother called. “Come on in here for a minute so we can say goodbye.”

I turned back to Joseph. “I better go.”

“Chester, Darla,” my father said to my grandparents. “Call me if Kincaid gives you any trouble. We’ve warned her not to do anything stupid like she did back home.”

I groaned. I had hoped my parents wouldn’t tell anyone about my incident. I hadn’t actually done anything, but just being there with my boyfriend had gotten me into trouble, too, although the charges were dropped. Who was I kidding? He wasn’t really my boyfriend. He’d only kissed me once, the same day we were arrested.

“Someone forgot to tell her that,” Dad said. He hugged me briefly and went out to the car.

“He stopped talking to me after dad yelled at him and called him a loser,” I grumbled. “He doesn’t even know I’m here.”

“You’re too young for a boyfriend anyway,” Mom said, removing my sunglasses. “Please try to have a good summer. Being away from everything will do you good. Sit by the lake, enjoy the sunsets, and read some good books from the library, you might even learn a thing or two.” She pulled me into her arms and hugged me too tightly. “I’m doing this for you.”

I pulled out of my mother’s grip and watched her hug my grandparents. Mom hung her head as she pulled away.

“Susan,” Grandma said. “You know you can always come back here.”

Mom shushed her. “Everything’s going to be fine, Mom. I’ll call you when we get settled.” The horn blared from outside, and Mom gave me one last pathetic smile before she ran outside and got in the car.

I turned to my grandparents, who were grinning wildly at me, and sighed. Things were so much easier when I was six, when all they had to do was fill me up with sodas and candy to make me forget my worries.

Joseph was just dropping my bags off in my room as Grandpa led me to it. Room number one, right beside their apartment. “Thank you, Joe,” he said. “Have you met my beautiful granddaughter?”

He grinned at me. “Yes, Mr. Kincaid,” he said. “I’ve met the namesake you’ve told me so much about.”

“Please show her around,” Grandpa said. “She hasn’t seen the improvements over the last two years.” He left me alone with the shirtless boy.

“Do you want to change shoes first,” Joseph asked, looking at my platform sandals.

I crossed my arms. “I’ll be fine. Let’s get this over with.”

Joseph showed me an unpainted wood fence around what my grandparents called “the playground” which was really just a metal swing-set, a few picnic tables, and a couple of grills on poles. “You’ll be helping me paint the fence tomorrow,” he said with a warm smile.

“Can’t wait!” I exclaimed with all the fake enthusiasm I could manage.

He turned to me, no longer smiling, and crossed his arms. “Look, I’m sorry your parents forced you to be here, but the least you can do is make the best of it. This is my summer, too, and I don’t want to spend it babysitting you.”

What a jerk! “I’m sure your parents forced you and your sister to work here too,” I said. “This place isn’t all that glamorous. It’s the lake; it’s not like it’s the ocean.”

Joseph shook his head. “Our parents don’t force us to do anything,” he said, sounding disgusted with me. “Not anymore. Me and Veronica already figured out the world doesn’t revolve around us, and it doesn’t owe us any favors.” He walked away, toward the lake. “Come with me if you want to see the unglamorous lake and the stupid new dock.”

I stood for a moment. Had he just called me a spoiled brat? I’d show him. He didn’t know me at all. I ran to catch up with him and had to continue walking faster than I normally would to keep up with his long legs. We stopped near the water as he pointed out the dock without saying a word to me. My heart skipped a beat when I saw the blond god of a guy sitting at the top of the lifeguard stand.

My mouth dropped open. “Oh, my God,” I whispered. He looked like one of the tanned beach bodies on my favorite television show, Beverly Hills, 90210.

Todd—it even rhymed with god. He climbed down from the stand and blew a whistle at some kids who had drifted out too far on their inflatable rafts. “Reel it back in, kids!” he called. He walked over to me. “Hey, you must be Kincaid. Your grandma was so excited to hear you’d be staying.”

Joseph snickered. “I have to finish showing her around,” he said. “See you later.”

“Cool,” Todd said as he walked away. I watched his every move.

Joseph looked at me and rolled his eyes. “I’m pretty sure my sister’s got the hots for him too. Don’t waste your time. He’s too old for you.” He walked away fast, and I struggled to catch up with him. Just as I caught up with Joseph, I stumbled over a rock by the bank and almost fell into the lake. He caught me by the arms and laughed while he hoisted me back upright. “This is going to be fun, princess.”

He thought he was cute, but he was dead wrong. 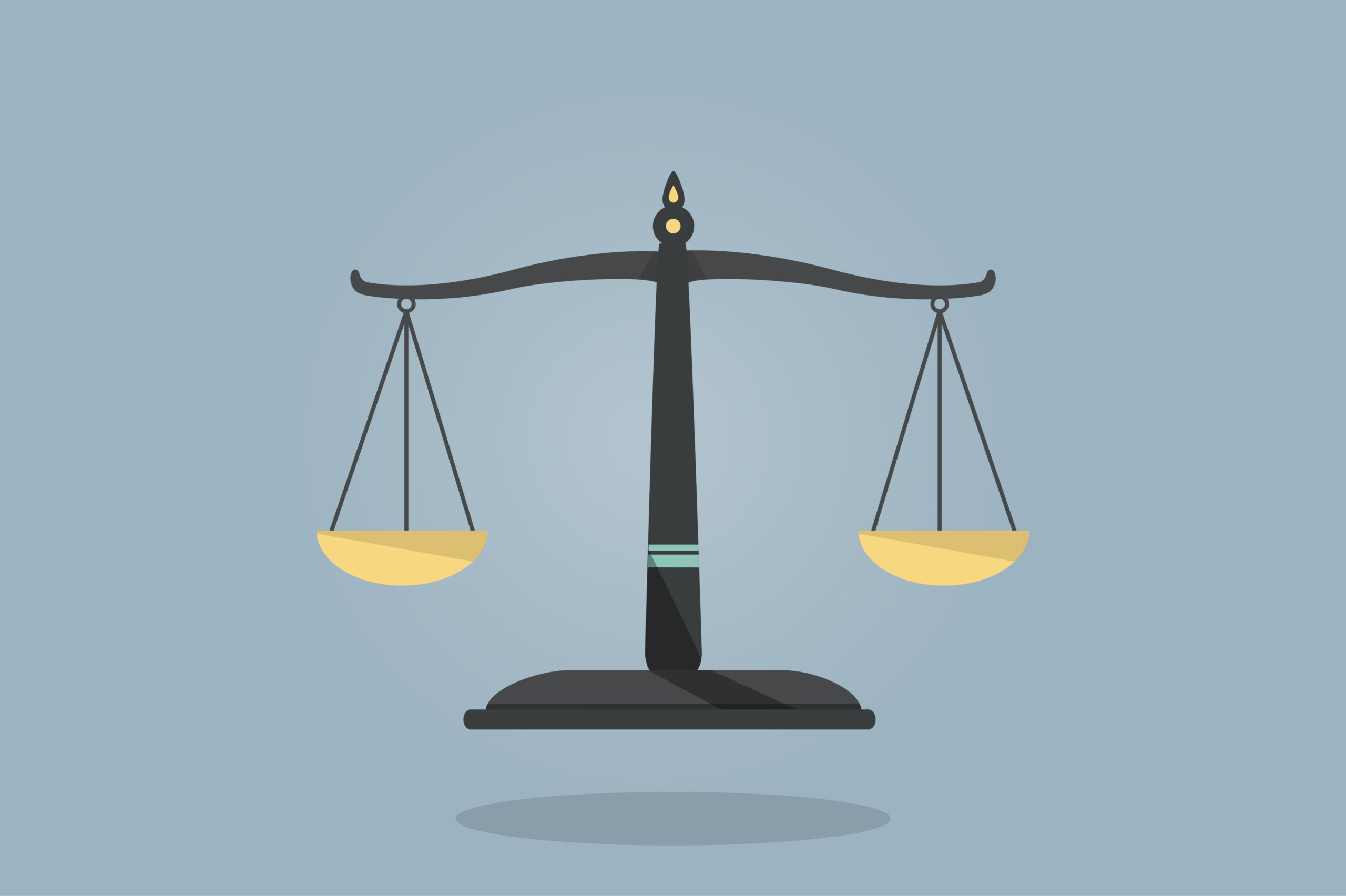 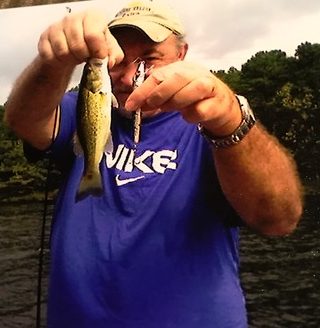 The loss of my stepfather