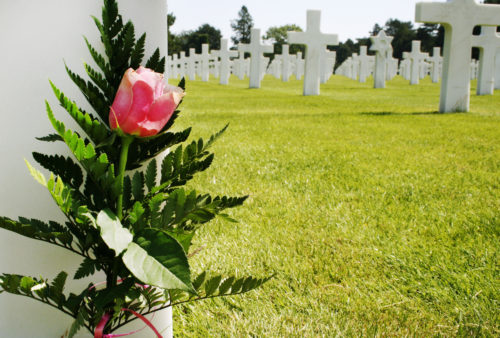 I’ve known about death for as long as I can remember, since I saw my first death at four years old, that of my father. A few months prior, my grandfather (Dad’s father) had died. Though I didn’t see him or attend his funeral, I remember looking for him and noticing he was gone. One of my aunts told me he had died, and even then, I think I realized it was a serious word. END_OF_DOCUMENT_TOKEN_TO_BE_REPLACED