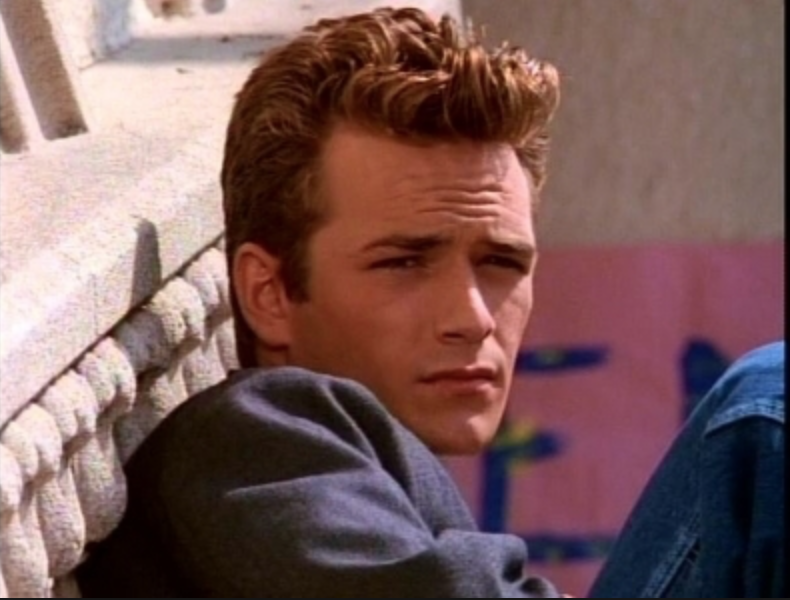 Recently, a major television star from when I was a child had a stroke. Last Monday he died from the complications. Luke Perry, who played Dylan on Beverly Hills, 90210, was only 52 years old.

Back when I watched him on TV, I would have thought 52 was ancient. Now that I’m older, it seems so young. The show originally aired in 1990 when I was nine years old. I started watching it when it aired new episodes during the summer of 1991 at age 10 and caught up on the first season through reruns that aired on a different night if I’m remembering correctly. 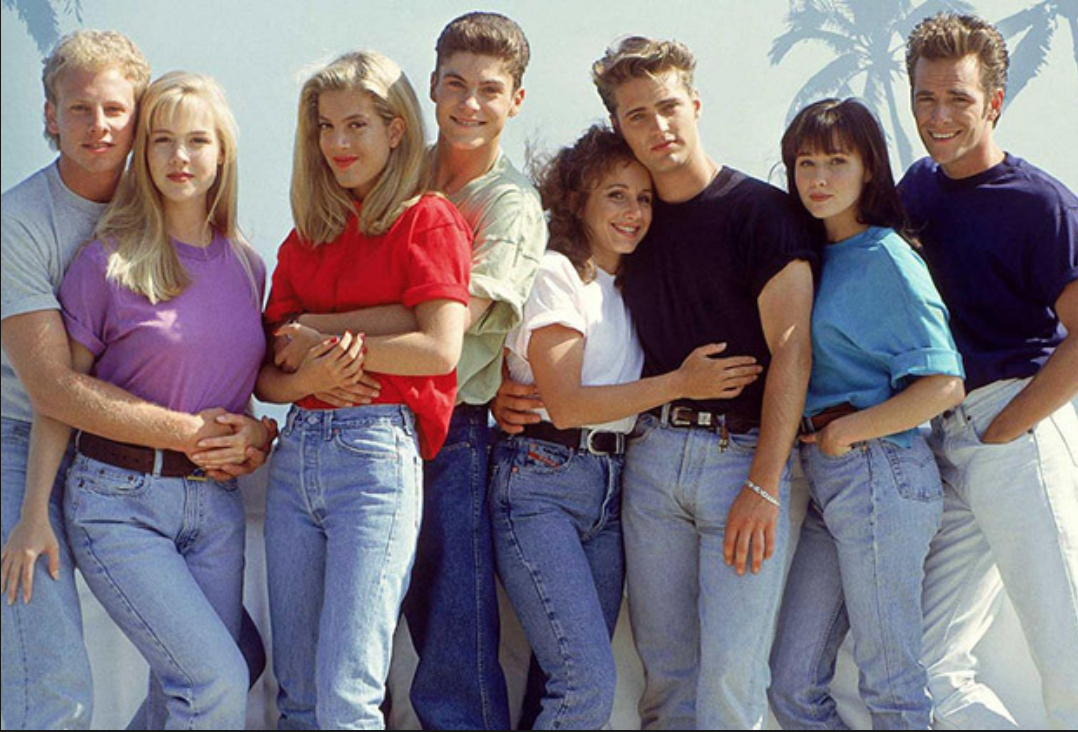 My son is 10 now, and I’ll admit that I was probably too young for the subject matter on the show at the time, but I watched it anyway, crushing on Brandon (sometimes) and Dylan (all the time). I wanted to be Brenda because she was the character I latched on to. I do that with all shows—find a favorite character whose voice would tell me the story if it were a novel.

I grew up with the show and watched its spin-off Melrose Place until that show proved to be too crazy for me somewhere around the third or fourth season. I watched 90210 religiously until about a year after my favorite character Brenda “moved away” mainly out of loyalty. But it just wasn’t the same show without Brenda, no matter what the tabloids said about difficulty with the actress who portrayed her, Shannen Doherty. For the last five seasons, I only caught an episode every now and then, sometimes reading (paper) TV guide summaries to keep up with the storyline.

By the time the last episode aired, I had just finished my freshman year in college. I recorded it on my VCR (it was the year 2000) and watched it a couple of weeks after it had aired for closure. Maybe I’ll watch the episodes I missed they’re all on Hulu now minus a few earlier episodes that are unavailable because of issues with music featured during the episodes. I’ve rewatched a few episodes in the last few days to see Luke Perry in action. There are things I never noticed the first time I watched the show, like how the characters repeat their junior year in high school and how “after-school special” some of the episodes were with trigger characters who appeared in their issue episode and were never seen or spoken of again. 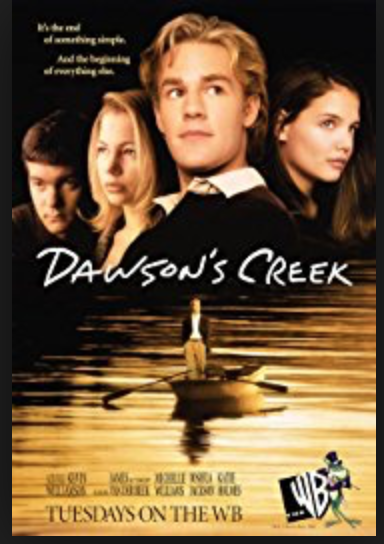 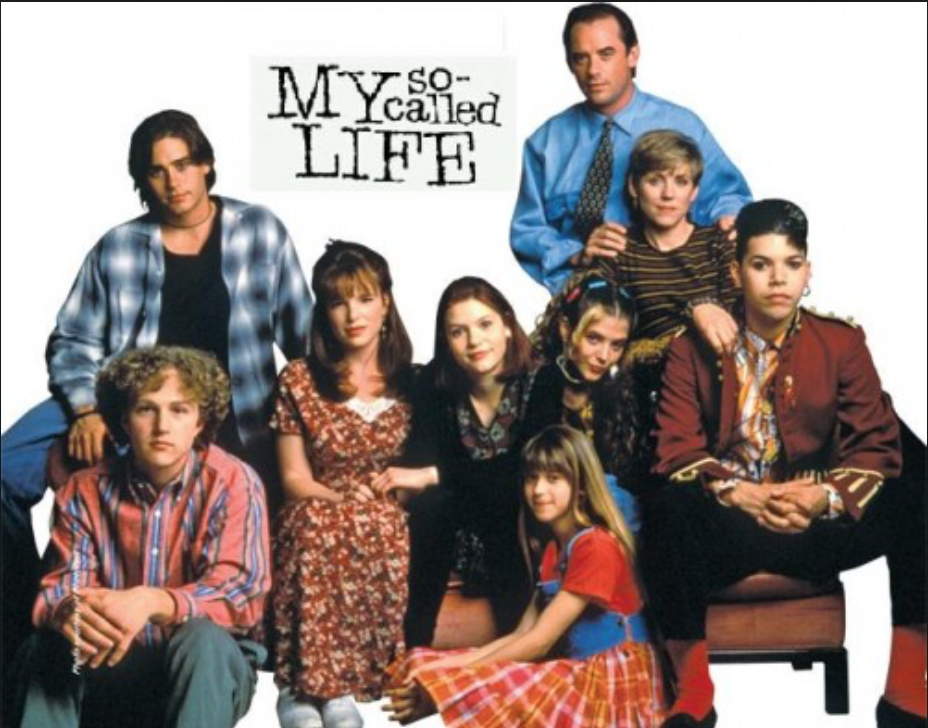 Watching 90210 led me to love other teen shows later on when I actually was a teen, shows like My So-Called Life and Dawson’s Creek. All those shows helped me sort out some complicated feelings and fed my desire to be a writer someday.

My heartfelt prayers go out to the friends and family of Luke Perry. Luke, thank you for the memories. Rest in peace.

Netflix just released a series, “Thirteen Reasons Why” based on a book of the same name by Jay Asher. The book was published in 2007 but is still extremely relevant ten years later. It deals with the aftermath of a scary subject: suicide. I read the book, then binge-watched the series over the weekend. I think it should be required reading/viewing for high school students. I am still recovering emotionally after experiencing the raw emotions contained in the novel and internet series.

The message: You never know what someone else is going through, even if they try to tell you. You can never truly be in someone else’s shoes. You never know what words or actions can mean to another person. What seems insignificant to one person might be earth-shattering, world-ending, or soul-crushing to another. This is never truer than when that someone is a teenager. Teenage brains are not fully formed. Their hormones play into that as well. They can’t always see past the “right now” and think about things getting better in the future. Right now, suicide is still the second-leading cause of death for teenagers.