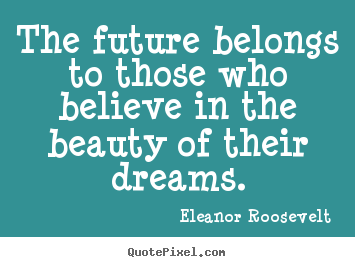 When I graduated high school, I gave the benediction to my classmates and our families. In my brief speech, which I seriously wrote in about 15 minutes, I quoted Eleanor Roosevelt’s words you see above.

I had so many dreams back then. Dreams to travel. A dream to find romantic love so I wouldn’t feel so alone all the time. Dreams to be the author of published books. As a young woman, those dreams kept me going like nothing else. I could imagine greatness ahead of me.

I traveled twice before I got married. Once to Italy for spring break in 2001, visiting Venice, Florence, Rome and Pompeii. The trip was through school, so I had tour guides and a few people I knew from classes. I will never forget the things I saw, especially standing in the middle of the Sistine Chapel and feeling so small, yet part of the whole world at the same time. It was breathtaking.

Right after I graduated from college with my master’s degree, I went to Europe again with EF College Tours. This time, I knew no one. I was placed with other people my age to bounce around to several different places. We had a tour guide, but a lot more freedom than the previous trip since we were all over 21. It was a reward to myself for getting all the way through six years of college with no debt.

By that time, I was engaged to marry Jonathan, and we had set our wedding date for September 3, 2005. The trip was late May -early June 2005, right before my 24th birthday. I went to London, Paris, Versailles, Brussels, Amsterdam and Koblenz (Germany). I knew that it might be my last chance to travel for a while, if ever, so I didn’t want to miss the opportunity and wanted to see as many places as possible. My favorite part of that trip was touring the Louvre Museum in Paris. The most humbling experience was getting to tour the building where Anne Frank hid out during WWII before she was found and died in a concentration camp. It was the only time I cried during the trip.

I want my children to have experiences like that. I want them to get outside their comfort zones, see the world and have great adventures. I want them to have memories to look back on as they get older, memories of being young and carefree. 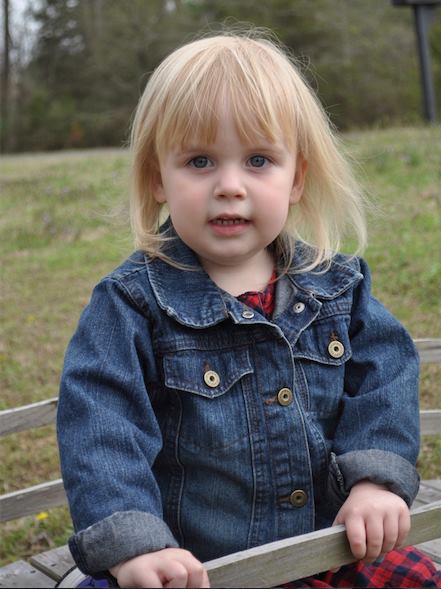 I see greatness in my daughter. She’s so much like me it’s scary, and she’s also so different I think of her as a stranger sometimes. I think our similarities contribute to us butting heads so much. Meredith’s only five, so I cut her some slack. I admire that she’s so much braver than I was at her age. Her stubbornness will serve her well in the future. Mer has big dreams. So far, she’s wanted to be a pilot (plane flyer), a veterinarian, a singer, and a doctor when she grows up. Recently, she said, “Mom, maybe I’ll be a doctor, but maybe I’ll be a hair stylist, I don’t know.” She talks so big—beyond her years.  I have no doubt she could do any or all of those things if she sets her mind to it.

Mer and I talked on the way home from her ballet class a couple of weeks ago. She told me she had a bad day because no one wanted to play with her at recess. She said everyone else already had a friend and didn’t want her to join them. She was afraid to approach the other kids to ask if she could play with them. Mer’s words tugged at my heart because I have felt that way so many times I’ve lost count. I hope I haven’t cursed her with some of my personality flaws like craving solitude but experiencing intense loneliness or having a deep desire to belong but struggling with feeling excluded. 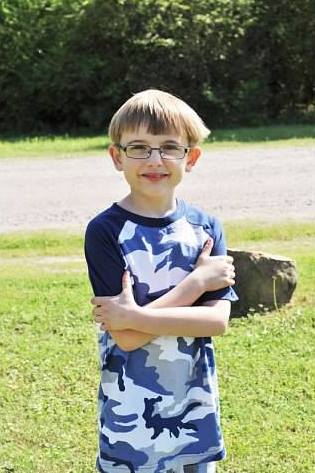 My son, Drew, isn’t bashful at all. I joke that he started talking at nine months old and hasn’t shut up since. He will talk to anyone, and I mean anyone. When Drew was younger, Jonathan and I had to remind him all the time that some people didn’t want to talk to him, such as in doctor’s office waiting rooms where people don’t feel well. He’s wanted to be a miner (because he loves rocks) and now his dream is to be a Minecraft and Lego brick engineer. We might have to steer him toward a career in mechanical engineering if his passion for building things continues.

I can see greatness in him too. His mind never shuts off, and he is such an intelligent boy with a vivid imagination. I can imagine him writing as I do someday. He also has one of the most tender hearts I have ever encountered. I worry for him in the future with relationships because I think when he truly falls in love with someone, it will be deep and will last forever even if the relationship doesn’t. I think he inherited that from me. What I wouldn’t do to keep him from getting his heart broken. (Same with Meredith.) 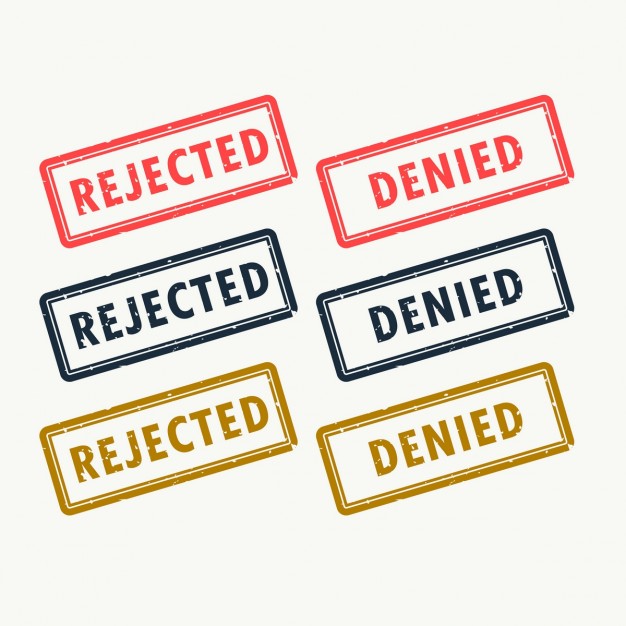 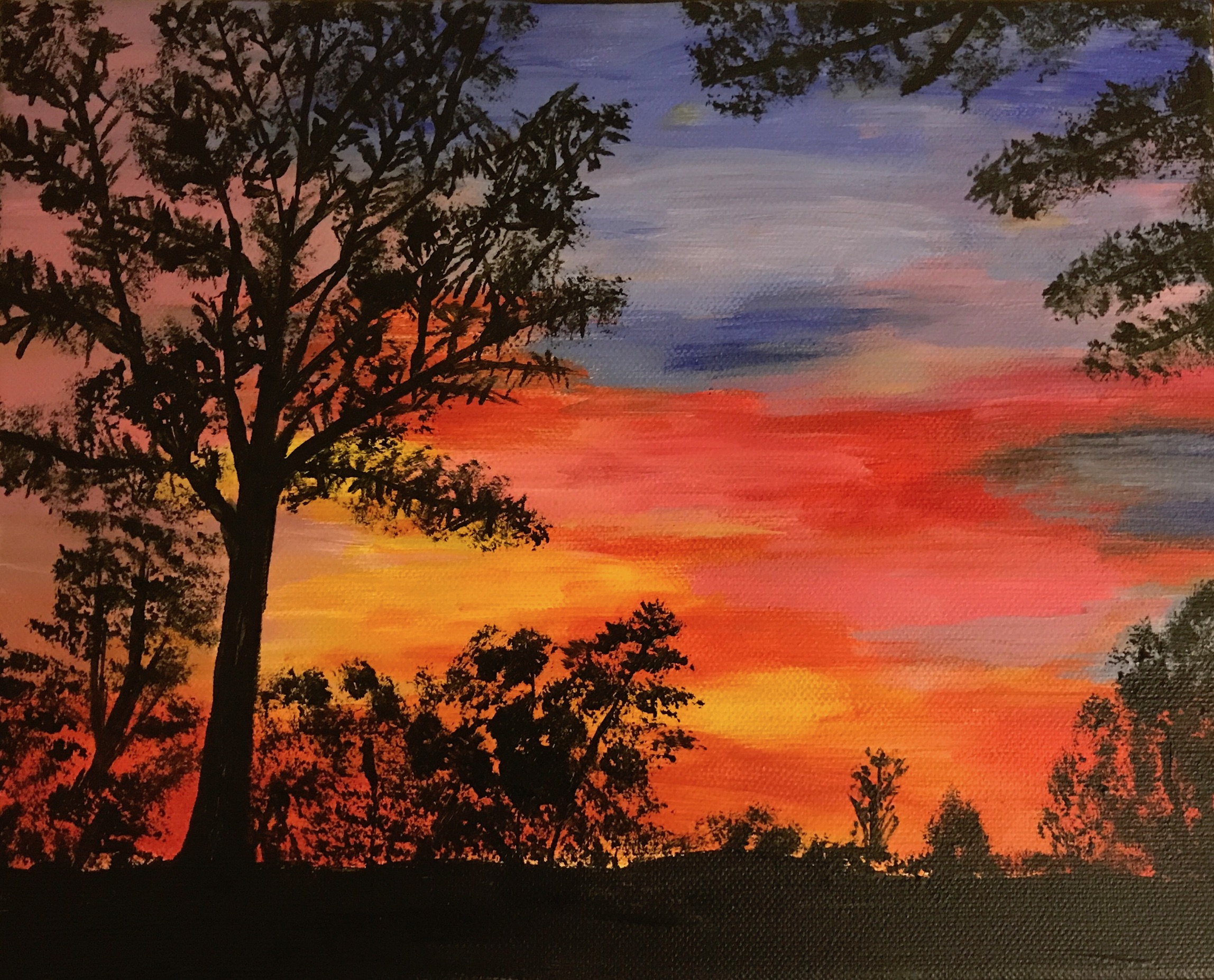 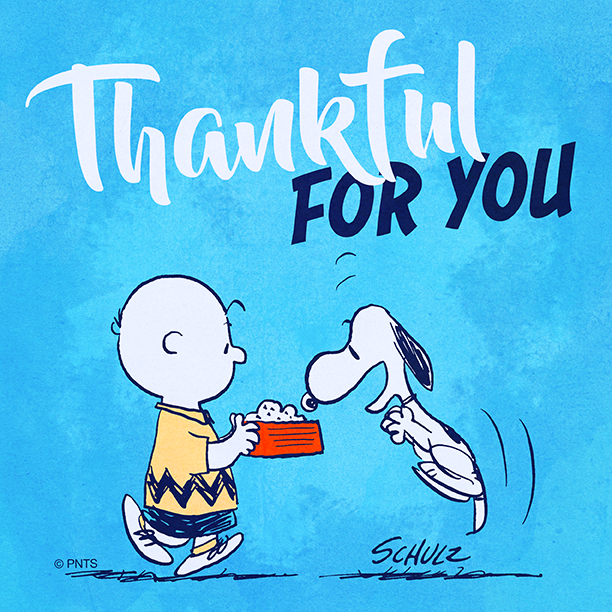 Being Thankful in Life