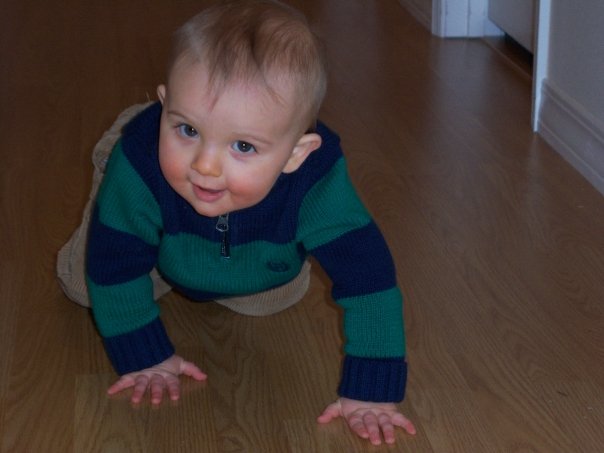 I brought Drew into my arms and talked about the tooth fairy and Santa being similar. He was heartbroken. Jonathan and I spent the next hour consoling him, talking about the true meaning of Christmas and Santa being a representation of being generous. Drew told me I ruined his Christmas, so of course, I felt like I might be conked on the head with a mother-of-the-year award.

Tears hit me as I apologized to Drew for hurting him. I pleaded my case, explained why parents try to keep their children’s innocence for as long as possible, and told him that I was glad the news came from me rather than some mean kid at school telling him or making fun of him. I talked about how being Santa is among the best things I do for him and his sister—the sheer joy in their faces on Christmas morning. I reminded him of the family we adopted to make their Christmas a little brighter since the children’s mother was unable to provide them with more than love, food, and shelter this year. I put Drew to bed after making him swear not to tell any other kids (including his sister) and wondered if he’d ever trust me again.

Jonathan tried to comfort me, but I felt like he regretted our predetermined talk with Drew. My dear husband reminded me that I am a good mother (despite having crushed my child’s innocence a bit more over the course of the week). I made a joke in poor taste of saying I hoped Drew wouldn’t come into our bedroom and stab me in my sleep for being such a liar. Jonathan reminded me that it would be more likely that Meredith would do that (“Daycare rules, man!” he said.).

After a rather restless night, I woke up the next morning, a Saturday, and helped the kids get breakfast. Drew was his usual happy self. We got ready for the day and headed to the Dollar Tree for shopping. Each child had $3 to spend but was not allowed to buy anything but presents for their three family members. Jonathan and I split them up and allowed them to choose a gift for the opposite parent and their sibling, and then split up again to buy for the other parent. They had a blast, and you know what, so did I. It’s definitely a new family tradition.

In the store, while Drew and I were waiting for Meredith to finish selecting a present for him, he hugged me and thanked me for telling him the truth about Santa. He said it made him love me even more. It melted my heart and at the same time made me smirk. Sure, he’ll say whatever he can now to stay on my good side since he knows I buy all the presents. I grinned at him and told him that I’d already finished shopping for him but appreciated his sentiment. Drew grinned back at me and cracked up, assuring me that the kid still loves me.

I hope my kids will always trust me to tell them the truth when it really counts. How much I love them influences everything I do. I want them to remember their childhoods fondly when they’re grown and have their own families someday. Maybe they’ll remember the family movie nights and Dollar Tree trips more than they’ll remember the lies that had to be revealed (to tell the truth) and all the tears. 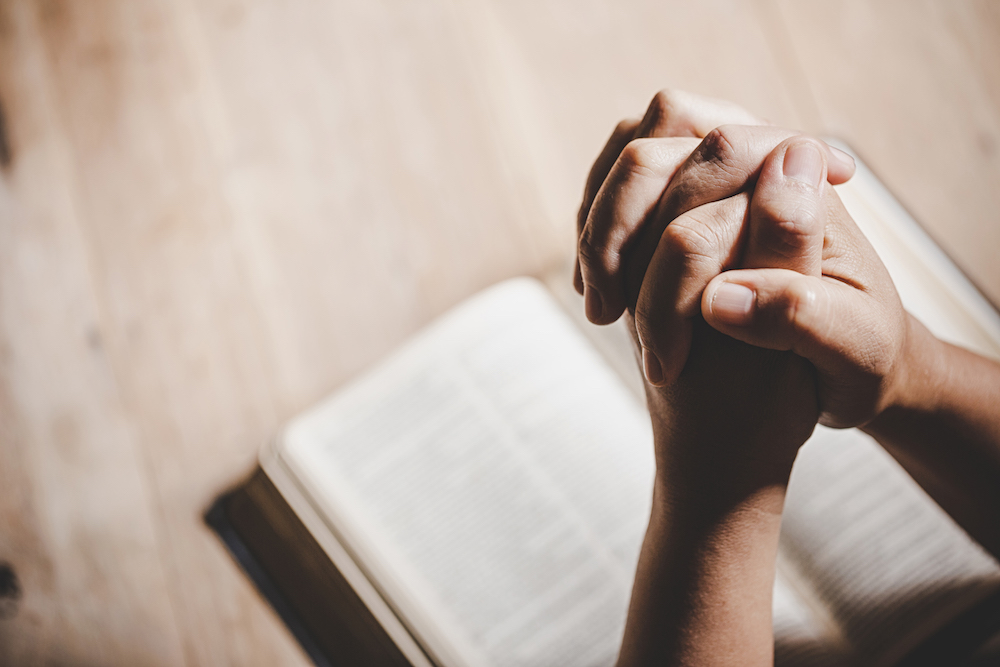 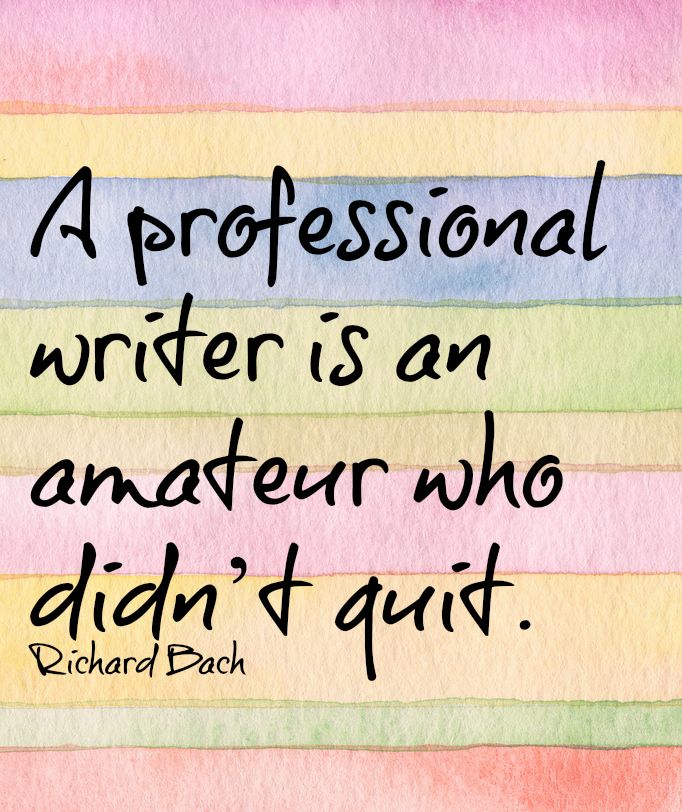 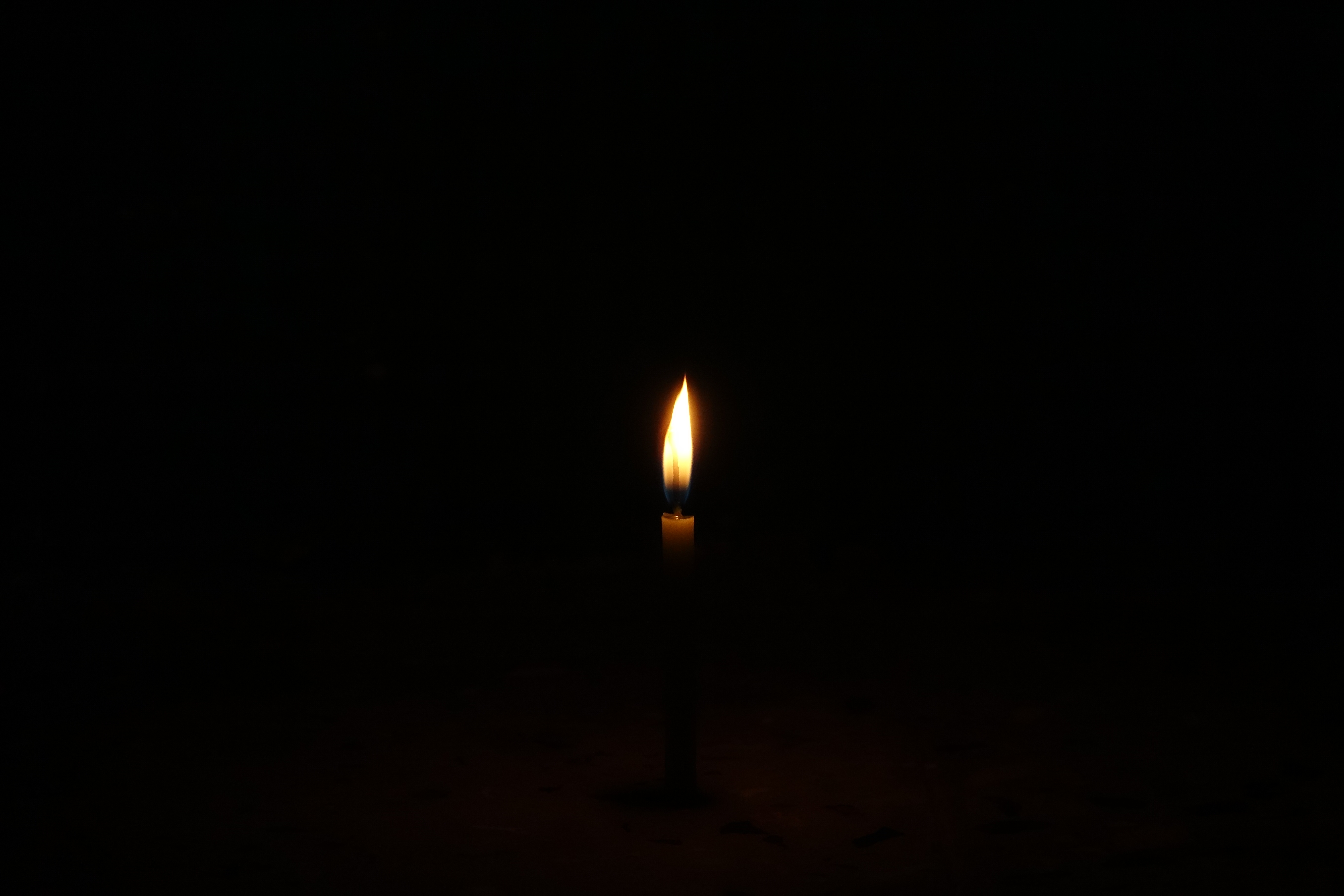